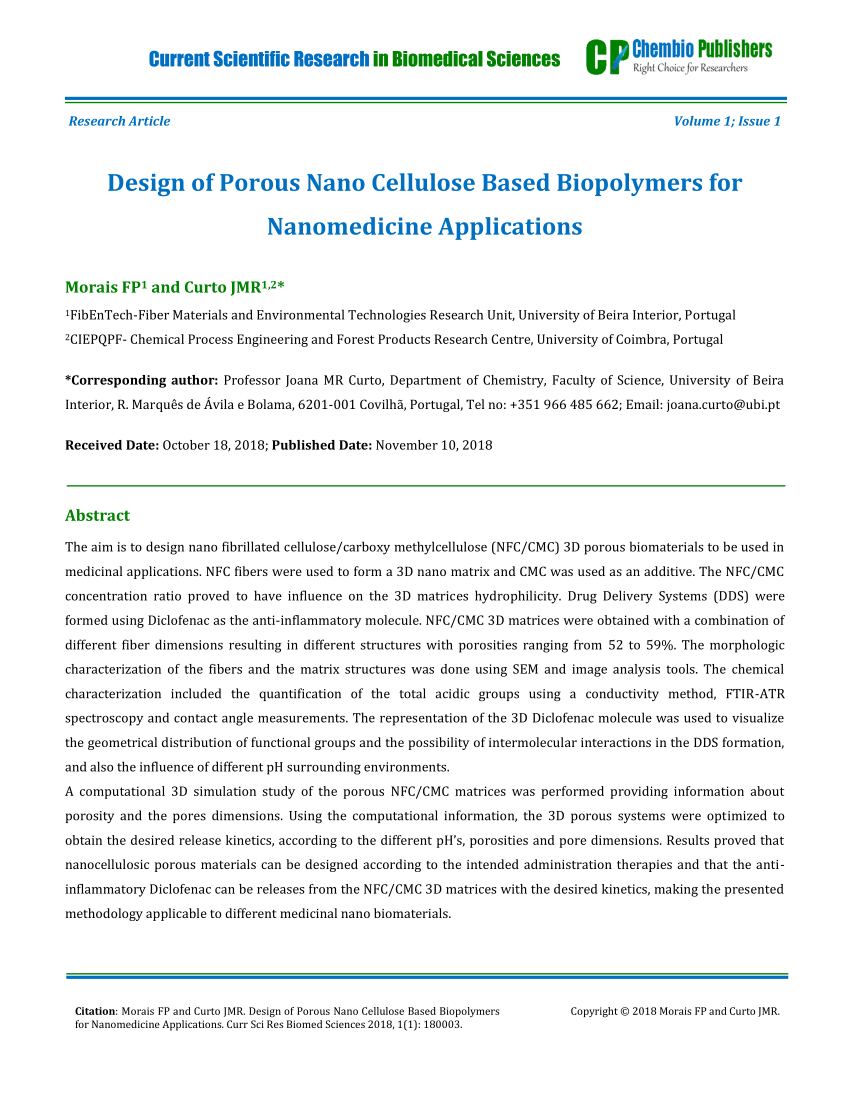 This is a sub for posting all Peterson tomfoolery. Links to Twitter shenanigans, interviews, essays, cross-posts from other subs, and some memes are welcome. Questions and discussions of various sorts are welcome too until they aren't. Past Announcements: Please keep in mind: • If it is not JP stuff, don't post it. • If it has been posted before, don't post it. • This is not a debate subreddit.

• This is not a 'change my view' subreddit. • Boring memes are boring. • There is a difference between eyerolling at Petersonians and actual harassment. No doxxing, brigading, or any of the kind of stuff Peterson uses his Twitter for. • Petersonians wishing to post stuff are welcome until they are not. Jedi academy skins single player download torrent.

• If your post history is filled with contributions to subs devoted to sexist or racist nonsense don't be surprised when we show you the door. • Serious discussions and learns will probably not happen here, but are not strictly forbidden. If you really want to ask questions about the finer points of critical theory or epistemology, goto. • For all things Lobster, visit: Other resentful subreddits: • the greater IDW: • FACTS N LOGIC BOYZ: • Canada: • C-16 Injustice. Throw-away account, for obvious reasons. I've been teaching philosophy at the university and college level for a decade. I was trained in the 'analytic' school, the tradition of Frege and Russell, which prizes logical clarity, precision in argument, and respect of science.

My survey courses are biased toward that tradition, but any history of philosophy course has to cover Marx, existentialism, post-modernism and feminist philosophy. This has never been a problem. The students are interested and engaged, critical but incisive. They don't dismiss ideas they don't like, but grapple with the underlying problems. My short section on, say, Simone de Beauvoir's The Second Sex elicited roughly the same kind of discussion that Hume on causation would. But in the past few months internet outrage merchants have made my job much harder. The very idea that someone could even propose the idea that there is a conceptual difference between sex and gender leads to angry denunciations entirely based on the irresponsible misrepresentations of these online anger-mongers.

Some students in their exams write that these ideas are 'entitled liberal bullshit,' actual quote, rather than simply describe an idea they disagree with in neutral terms. And it's not like I'm out there defending every dumb thing ever posted on Tumblr!

It's Simone de fucking Beauvoir! It's not the disagreement. That I'm used to dealing with; it's the bread and butter of philosophy. No, it's the anger, hostility and complete fabrications. They come in with the most bizarre idea of what 'post-modernism' is, and to even get to a real discussion of actual texts it takes half the time to just deprogram some of them.

It's a minority of students, but it's affected my teaching style, because now I feel defensive about presenting ideas that I've taught without controversy for years. Peterson is on the record saying Women's Studies departments and the Neo-Marxists are out to literally destroy western civilization and I have to patiently explain to them that, no, these people are my friends and colleagues, their research is generally very boring and unobjectionable, and you need to stop feeding yourself on this virtual reality that systematically cherry-picks things that perpetuates this neurological addiction to anger and belief vindication--every new upvoted confirmation of the faith a fresh dopamine high if how bad they are. I just want to do my week on Foucault/Baudrillard/de Beauvoir without having to figure out how to get these kids out of what is basically a cult based on stupid youtube videos. Honestly, the hostility and derailment makes me miss my young-earth creationist students. Edit: 'impossible' is hyperbole, I'm just frustrated and letting off steam. I used to teach history and got out before things got really politically charged - but every year had a fresh group of students who thought history was what happened in the past full stop and introducing ideas like historical arguments and interpretation of primary sources was always a huge psychic blow to a lot of them. Sometimes it was hostile -- these aren't even post-modern ideas or anything, just accepted historical practice since at least the 1950s if not the 1930s.