Most recent coverage • • Sandusky woman survived five heroin overdoses, now in recovery 'I was basically using heroin to live,' Warner said. 'That's not how I wanted my life to end up. 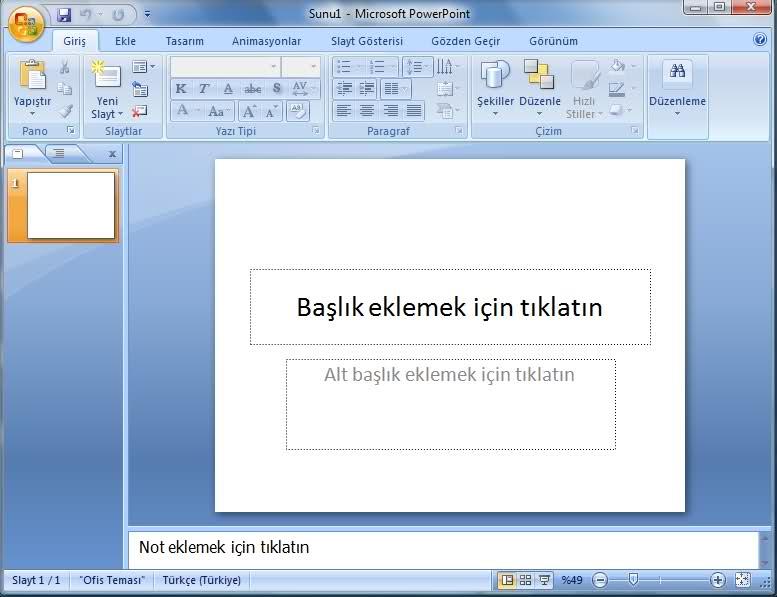 I knew I had to get better.' Broadview Heights woman's heroin addiction leads to suicide attempt and recovery 'I made the decision to live,' she said. 'This time I was very strong at wanting to change everything and I did. I came home and I changed everything. I cut off ties with people, I surrounded myself with good people who are in recovery.' Cleveland man who used heroin since high school overcomes overdose and loss He was a normal suburban student at Independence High School when he got that first painkiller prescription.

The former WMMS radio show host waited for his oxycodone pills, and boy leaned over and whispered: 'Help me. My dad beats me.' Mentor woman says judge's prison sentence pivotal in heroin recovery For more than five months Jennifer Hlad was clean and free of addiction. But part of a half gram of heroin bought on Cleveland's East Side for about $80 would be her last high and set her on the road to recovery. Heroin addiction left woman living alone on street while pregnant Chelsea Callaway was five months pregnant with her third child, living alone on the street and staring down a long, cold winter when she finally admitted heroin ruined her life.

Near-fatal crash was low moment of woman's struggle with opioid addiction Stephanie Battison reached the nadir of her heroin addiction when she crashed her car into a telephone pole with her infant daughter in the back seat. Cleveland man in heroin recovery wants 'a better life of living' Austin Kincaid spent six-months in jail after he moved to West Virginia to live with his father and address his heroin addiction. Toothache sends former Westlake nurse down road of opioid addiction and recovery A five milligram oxycodone pill was enough to make former University Hospitals nurse Amanda DeSena an addict.

Flipping through the channels on TV this week, I happened upon Nick Cannon filling in for Wendy Williams, and quickly he sat comfortable on her set, honoring that it is hers, then owning everything after that. He was loose, funny, likeable and most importantly, the live audience, which was mostly female howled on several occasions, because two things were happening. Nick Cannon was nailing the funny bone of the end user, with humor, improv and the truth of who he is, in his life, in THIS moment, which is a different Nick than the guy I worked with only a couple years back, and he remained true to the Nick of now. When two young Jersey Boys, not the musical, but actual, young pre-teen kids from Jersey came on to bake pizza; they made the valiant attempt to get Cannon to hand toss the crust in the air, as they were doing. Nick quickly realized it wasn't his gift, as the dough landed behind him, and when the younger of the boys retrieved the dough, brought it back to Nick, but now rolled in a ball, Nick took it and flung it right back to where it just was on the floor. They went right into the making of the pizza to where the boy said, 'The first thing we do is take the dough and we roll it.'