AUSTINTOWN - Vera Bojadich (Boyadich) Jukich Stojkov, 78, passed away Monday, June 22, 2015, at Hospice House, following her courageous battle with cancer. Vera (Velika) was born July 8, 1936, in Skoplje, Macedonia, daughter of the late Boris and Nada Ristich Stojkov. She was a press secretary for the Macedonian newspaper, Balkan, and spent her youth traveling as a member of the Macedonian international folc group. In 1965, Vera moved to the United States, where she opened her own business, and later became a seamstress for Richman Brothers and Strouss at the Southern Park Mall. Vera was also a member of the Serbian Orthodox Church, where she ran catering and volunteered at church bingo. Veras passion was her three grandchildren and one great-grandchild she left behind, grandson Richard Sherb of Austintown, granddaughter Victoria (Peppy) Sherb of Chicago, granddaughter Nicole Sherb of Austintown, and great-grandson Lucas Sherb. 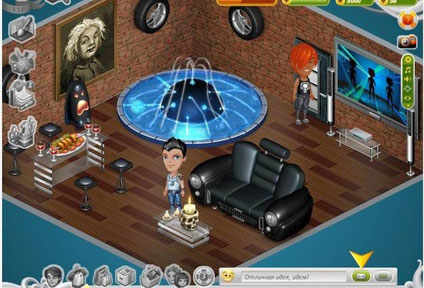 She spent her later part of life vacationing with her grandkids, and cooking the best lamb soup that will never be forgotten. Vera also leaves behind her son, Danniel Predrag Bojadich of Austintown and Valerija Jukich Sherb (Victor) of Austintown; a sister-in-law; and many nieces, nephews and a great-niece. Omnis 7 serial number list. Her greatest pride and joy in life was her family. Boyadich was preceded in death by her late husband, Ted Boyadich; brothers Blagoje (Bob) Stojkov and Tom Stojkov. Family and friends may join us for memorial services at 3 p.m. On Monday, June 29, 2015, at the Vaschak-Kirila Funeral Home Inc., 3100 Canfield Road, Youngstown.

Visit www.vaschak-kirilafh.com/listings to view this obituary and send condolences on line to Veras family. Guestbook Entries.