Hello srk2 wrote:Dell won't help me as T310 is out of warranty and I am stuck. Could you be more specific in why we won't help. Did you contact support and they refused to help or are you assuming that we will not help because it is OOW? If support refused to sell you media did they provide a reason? If you are out-of-warranty you should be able to purchase replacement media through the technical support triage team if it is still available. I show that 2008R2 SP1 standard English is still available. If we have it in stock then you should be able to purchase it from triage.

Daniel, Thanks for your reply and I appreciate your willingness to help me. Dell told me that buying media is not an option and only help that they can do is to send me some instructions on how I may solve problem and those instruction did not work for me. If Dell can sell media, that is good and I will try to ask them again. Justin, That was the thread that I first looked for help. After reading full thread, I hoped that Jon64 can also send me ISO link but as a new member I could not send him a message (site wont allow me) or post on that thread as it was locked. Edited Jan 20, 2017 at 12:26 UTC.

This is kind of a stretch, but I was wondering if anyone had a Dell OEM CD for Windows Server 2008 R2 x64 that I could download? I ordered a server from Dell and for some reason they sent me the Spanish edition. Have a client who is trying to open their new office and Dell finally called me this morning saying they finally were getting around to overnighting the English Cd out to me. We had made a lot of contingent plans upon it arriving this morning.

I have the COA on the server itself, I just need the media to load it. El amplificador operacional julio forcada pdf full version free software downlo. Dell tells me they don't have a downloadable version, only physical media (it's 2010 people!!). 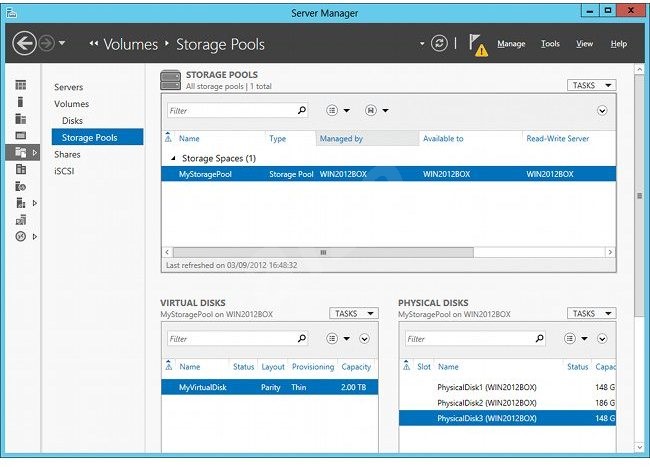 My Microsoft Action Pack looks like it only comes with Enterprise edition of Server 2008 and I need the standard version of the R2 software. Kind of in a bind here and thought I would throw it out to see if anyone could help me out.