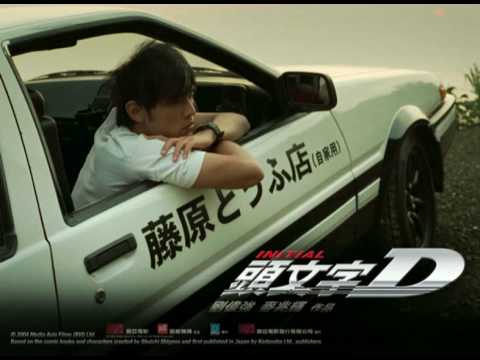 A strange thing you learn about American popular music, if you look back far enough, is that for a long time it didn’t much have “genres” — it had ethnicities. Vaudeville acts, for instance, had tunes for just about every major immigrant group: the Italian number, the Yiddish number, the Irish one, the Chinese. Some were sung in a spirit of abuse; others were written or performed by members of those groups themselves. And of course there were the minstrel shows, in which people with mocking, cork-painted faces sang what they pretended were the songs of Southern former slaves. This was how we reckoned with our melting pot: crudely, obliviously, maybe with a nice tune and a beat you could dance to.

Sometime in the 1950s, the mainstream saw its last great gasp of this habit. A nation that considered itself very space-age and worldly enjoyed quaint spins on sentimental Italian music (“That’s Amore” and its pizza pies) and Trinidadian calypso songs about hard, simple labor (“Day-O” and its bananas). You had your “Latin” numbers, your Hawaiian ones, your “Asian” songs — light ethnic pastiches laid out cheerily, like an international buffet that serves falafel one day and schnitzel the next, never too bothered about how accurate the recipes are. There was a simple notion behind all this stuff, and it was the belief that music, like food, came from someplace, and from some people. Even when it was played in a condescending ethnic-joke burlesque of who those people actually were — even when it was pretty aggressively racist — the notion remained: Different styles sprang from different people.

Then all of this changed, and we decided to start thinking of pop music not as a folk tradition but as an art; we started to picture musicians as people who invented sounds and styles, making intellectual decisions about their work. But music is still, pretty obviously, tied to people. How else do you create a situation in which, after decades of hip-hop’s being the main engine of pop music, it can still be a little complicated when nonblack people rap? That vexed thing we call “identity” leans its considerable weight on all kinds of questions: which sounds comfort us or excite us; where and how we listen to them; how we move our bodies as they play.

Watch a mere silhouette of a human being dancing to music, and you can immediately guess things about who they are and where they came from. In 2017, identity is the topic at the absolute center of our conversations about music. There may be times when this fact grates at us, when it feels as though there must be other dimensions of the world to attend to; “surely,” you moan, “there are songs that speak to basic human emotions in ways that transcend the particulars of who we are!” But if you look through the essays in this magazine, you may notice two things. Clinical orthopaedic examination fifth edition by ronald mcrae free download. One is that, unbidden and according to no plan, they find themselves continually reckoning with questions of identity. The other is that they’re doing this because the musicians are, too. A Japanese-American musician writes a song called “Your Best American Girl.” An R.&B.

Singer titles one “F.U.B.U.” — or, “for us, by us.” Are you part of her “us”? The house music in Kanye West’s “Fade”: Does it make you picture the black Chicagoans who helped invent it or the club-going Europeans who embraced it? How does it work when a queer woman matches the sexual braggadocio of male rappers, when L.G.B.T. Activists sing a country song for a restaurant chain that once fired gay employees, when Leonard Cohen revisits his childhood religious inheritance? This is what we talk about now, the music-makers and the music-listeners both. Not the fine details of genre and style — everyone, allegedly, listens to everything now — but the networks of identity that float within them.