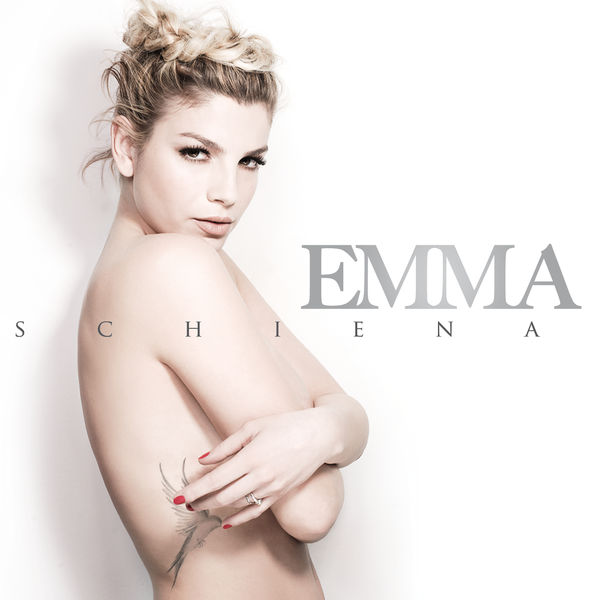 The single, ', which is available on both the international and Schiena vs Schiena editions of the album, was the Italian entry for the 2014 in, Denmark. In May 2014, the album went triple platinum. Pasport na vagon dom en.