Material and methods A total of 89 ischaemic stroke inpatients with ICAO (ICAO group) and 89 without ICAO (control group) were studied, retrospectively. The serum was collected from each patient on the 3 rd day of admission, to measure the lipid parameters and biomarkers, e.g. High-sensitivity C-reactive protein (hs-CRP), erythrocyte sedimentation rate (ESR), and lactic acid (LA). Histories were taken including age, gender, smoking history, and disease history.

Additional analysis was carried out to compare between the genders and evaluate the association between certain biomarkers and ICAO. Introduction Internal carotid artery occlusion (ICAO) is a chronic and progressive health problem. The risk of death is 7% at 30 days, 13% at 1 year and 29% at 5 years after diagnosis of ICAO [, ]. The risk of cerebral infarction and myocardial infarction is also significantly increased during the next 5 years. Subsequent cerebral ischemia predominantly occurs within several days of stroke onset and is associated with the location, but not the severity, of symptomatic steno-occlusion of cerebral arteries []. The overall rate of subsequent stroke is 7% per year for ischaemic stroke ipsilateral to the chronically occluded carotid artery []. A recent study demonstrated that 45% of the stroke patients with ICAO died within the next 1.2 years []. 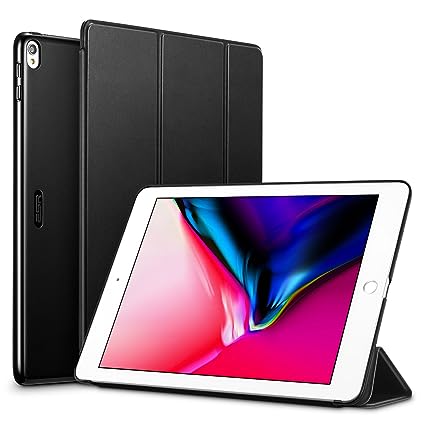 Currently, vascular imaging such as CT angiography (CTA) and/or magnetic resonance angiography (MRA) are the standard diagnostic tools []; however, these imaging techniques are often not immediately available. Despite recent advances in imaging technology, many local hospitals do not have the capacity to perform CTA and/or MRA [–]. To search for a less invasive and cheaper method to detect ICAO, inflammatory factors such as high-sensitivity C-reactive protein (hs-CRP) have been established in several prospective studies [–]. High-sensitivity CRP is a very sensitive non-specific biomarker contributing to all stages of atherosclerosis [, –]. The aim of this study was to assess hs-CRP concentrations along with traditional biomarkers including hs-CRP, erythrocyte sedimentation rate (ESR), lactic acid (LA), etc., in stroke patients with ICAO and to compare them with stroke patients without large vessels stenosis.

We also evaluated the possibility of using risk factors and serum concentrations of certain biomarkers, as an assistant for clinical diagnosis of ICAO. Patients This retrospective study included two groups. All cases of ischaemic stroke were confirmed by computed tomography (CT) or magnetic resonance imaging (MRI) brain scans. These patients were then divided into the control group and the ICAO group depending on the presence of ICAO, determined using transcranial Doppler (TCD) in conjunction with either CTA or MRA. Rangrasiya serial song. The control group consisted of 89 inpatients (55 males and 34 females) with ischaemic stroke, but no ICAO from January 2008 to June 2008, with an average age of 65.51 ±11.49 years (range: 43–88 years). The ICAO group included 89 ischaemic stroke inpatients (70 males and 19 females) with ICAO from January, 2003 to March, 2008, in which 85 patients had unilateral ICAO (95.5%) and 4 patients had bilateral ICAO (4.5%). The average age of the ICAO group was 64.97 ±10.32 years (range: 40–91 years).