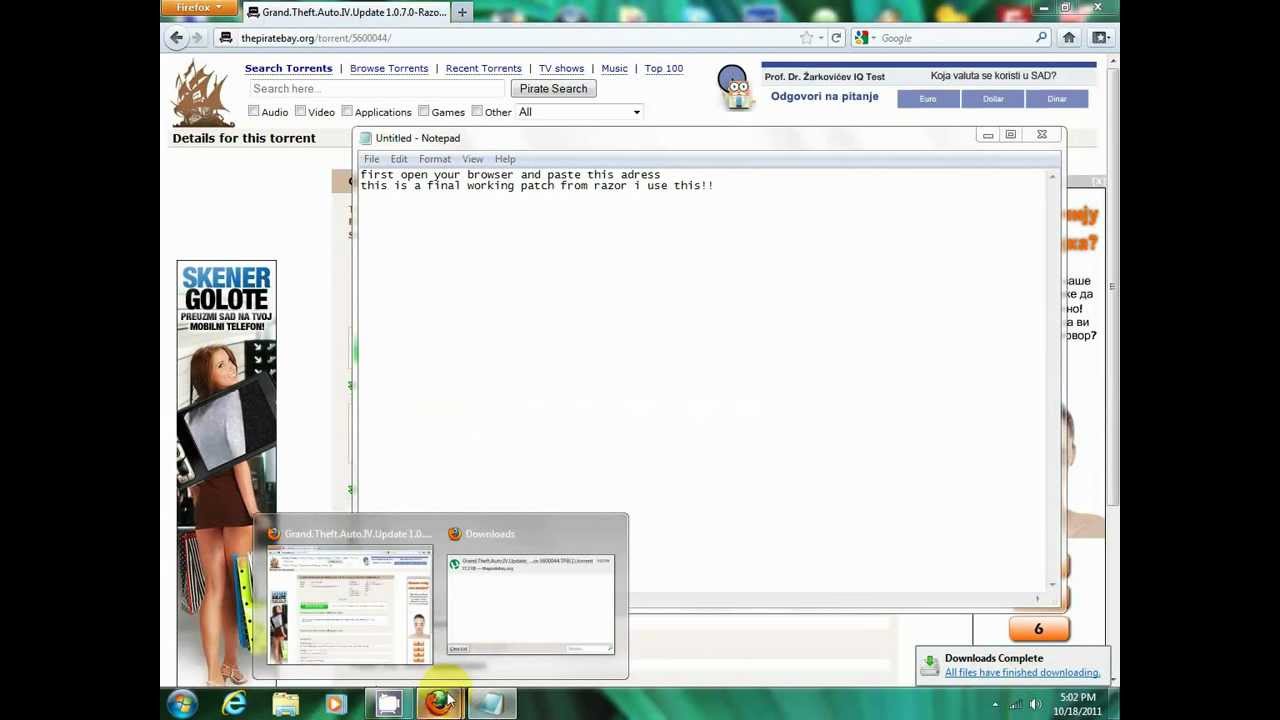 Rates this game: 4/5 Yu gi oh forbidden memories. Where to start. Yes well its obviously got some strong egyptian themes(duh) but this is no normal duel monsters game there are some notable variations between this and a normal yu gi oh game however it makes for a more memorable experience and better gameplay but those who are looking for traditional duel monsters just hit that back button a few times okay? Gameplay 6/10 Sound 6.3/10 Graphics 7.5/10 Replayability 8/10 Overall fun 7.5/10 Final score 7/10. Anonymous rates this game: 4/5 Ahhh Forbidden Memories. A timeless classic for me. I was never a huge fan of the anime or the actual card game, but this PS1 game will always hold a special place in my heart. I do believe that people harshly reviewed this game, but what shines through from this game is its fantastic score and ultimately its addictive gameplay. Never have I felt so sucked into a card battle than in this game.

The music, the situations, even if you're just free dueling, it's just so fun. It does however come with a difficulty. Ohh boy, if you don't like spending time working to achieve powerful cards, you WILL get stuck in this game. It is a very hard game to beat if you don't put the time in it. The story in it is alright, with dialogue being a bit silly sometimes, otherwise being a nice addition to its score. The graphics are meh, but for the PS1 at the time it was, the 3D battles were just awesome. Defintely a game that anyone who loves a challenging, but rewarding experience.