By the end of March 2011 Microsoft will offer the first taste of a new version of Windows 7 tailored to the needs of customers with virtual desktop infrastructure (VDI) environments. Windows Thin PC (WinTPC) will make its debut into a broader testing phase no later than next month, with, the General Manager for the Windows Commercial business, revealing that the bits will be served through Microsoft Connect. At this point in time, the Redmond company did not provide a specific availability deadline for Windows Thin PC, but Schuster promised that downloads of the new Windows 7 SKU will go live in later in the first quarter of 2011 (Q1 2011). “WinTPC is a smaller footprint, locked down version of Windows 7, designed to allow customers to repurpose their existing PCs as thin clients. “PCs with WinTPC will not require the VDA license that regular thin clients will need to access VDI desktops,” Schuster added. 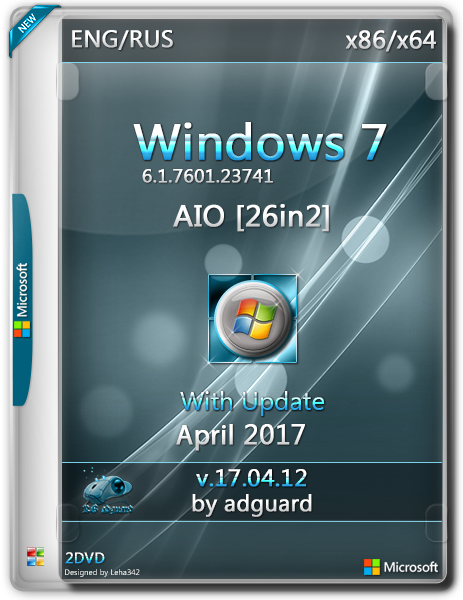 The software giant also did not announce a price tag for Windows Thin PC, and the reason for this is rather simple. WinTPC will be a SA benefit. This means that customers with Software Assurance license agreements with Microsoft will not have to pay for extra licenses in order to leverage WinTPC with their PCs/thin clients. SA customers already don’t have to pay extra for separate licenses designed to enable them to access Windows in a VDI environment as of July 1, 2010. According to Schuster, WinTPC is just the icing on the VDI cake for enterprises: “A while back, we lowered VDI licensing costs by making desktop access rights a Software Assurance (SA) benefit,” she said. “When we released our application virtualization solution, App-V 4.6, we also reduced storage costs for VDI, making it possible to store a single copy of virtual applications on a SAN while deploying them to multiple virtual machines. “Now, with SP1, we are working to lower the operational expenses of VDI by optimizing VM density through the new Dynamic Memory functionality in Windows Server 2008 R2 SP1.”Source.

Microsoft readies locked-down Windows 7 Thin PCs Microsoft is planning to make available to its Software Assurance volume licensing customers a smaller footprint, locked-down version of Windows 7 that functions as a thin client. Microsoft officials announced the coming SKU on February 9, simultaneous with the company’s announcement that it had released to manufacturing.

According to the company, WinTPC will “allow customers to repurpose their existing PCs as thin clients” once it is available for download from the Microsoft Connect test site later in the first calendar quarter of 2011. (I am thinking this will be a beta/test version of WinTPC, given it will be on Connect. I’ve asked Microsoft to clarify. Update: Yes, this will be a public beta of WinTPC on Connect, officials said on February 10.). Hi all can anybody translate into PLAIN English what exactly MS is offering here-- It seems to be some sort of mini W7 possibly even lighter than W7 Starter for cheaper multi volume licenses. However in businesses and offices I've tended to work in its quite common for people to want to be able to run quite a few CONCURRENT applications at a time some quite heavy like large spreadsheets or imaging software as well as possibly having 5 or 6 (or many more if they are developers) SAP sessions etc.

Not sure that a really 'Thin' client would do the job here. 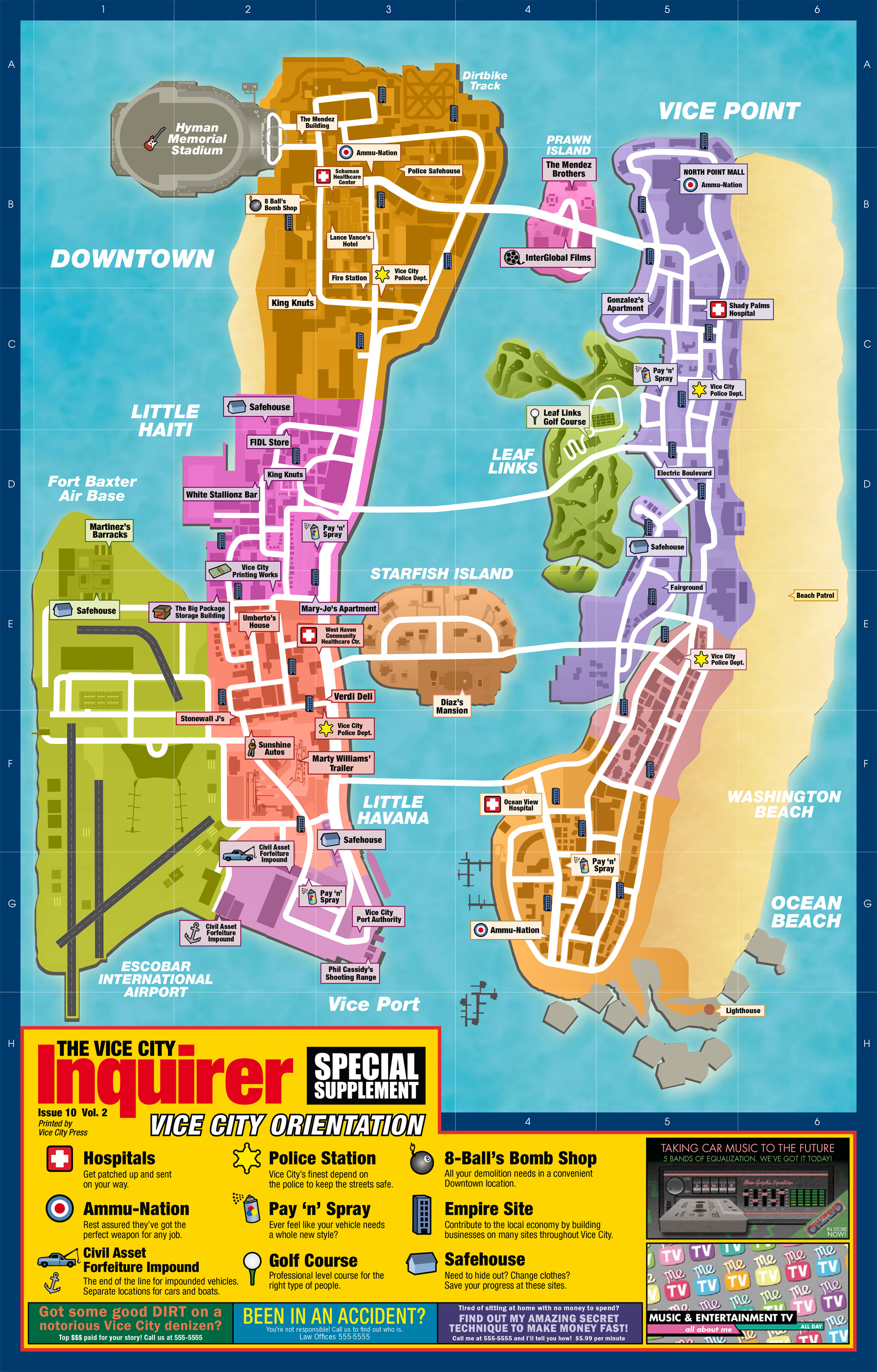 People have been talking about 'Thin Clients' and 'Diskless' workstations for DONKEYS YEARS but these have never proved popular and for most people the idea is dead. Actually businesses are coming more round to the idea of providing a secure infrastructure and allowing / encouraging users to use THEIR OWN laptops. It's difficult to manage the security etc but this proves REALLY popular at places where its implemented. For instance we have some real MAC fan boys who love the fact that they can run Virtual software on their own machines to load up W7 or XP and logon to corporate VPN's / servers. It's often a very frustrating User experience to find you have a real sooper dooper computer at home and then go back to using 'Dinosaur Technology' at work. Provided the security elements can be arranged and various other company policies this seems the obvious way to proceed -- also saves the company from having to purchase / upgrade workstations every few years too.