Thunderdome the final exam torrent download full. Filme um estranho no ninho legendado imdb. I've been looking through EE and googling for two weeks now trying to hammer this out. And I've contacted our microsoft partner and, in turn, microsoft volume licensing to get all this done but STILL no definitive word on what to expect.

Working on a medical records system with 2 servers, both are 64bit dell servers with 64GB RAM. The electronic medial record (EMR) system can't be upgraded to server 2008 or server 2012 because it would invalidate the support contract. BUT the ignoramus that worked here before me installed the OS as 32bit server 2003 R2 STD edition. So the servers both only see 4Gb and they really NEED to see at least 32GB!

Current Install: Windows Server 2003 R2 32bit STANDARD edition w/sp2 NEED: Windows Server 2003 R2 32bit ENTERPRISE edition w/sp2 WHAT I'VE DONE SO FAR: After much research, we were told 2003 no longer supported, but if I can get the media myself, and we buy a volume license for 2012, we can call Microsoft VL then and get a 2003 enterprise key generated to be used to upgrade (in place) the standard to enterprise edition. We purchased the server 2012VL, called Microsoft and they generated a license key for (quoting from the volume licensing center website) 'Windows Server 2003 R2, x32 Ed. I even went online using a junk machine and searched for endless days for an ISO until I found one (claiming to be) the 'Microsoft Server 2003 R2 Enterprise w/ SP2 VOL LIC media'. 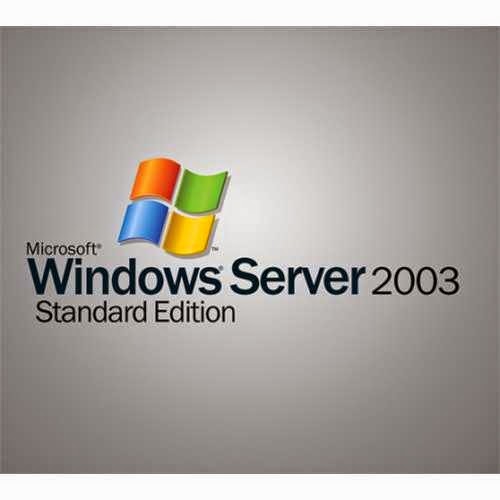 (still haven't figured out how I'm gonna verify that the disk are genuine, but I'm hopeful as I have disk 1, disk 2, and a MUI language disk as well.) SO WHAT'S YOUR QUESTION? I can't find out the process, or the pitfalls, of what to do next and nobody (my microsoft partner, nor anyone at the licensing areas of microsoft) can tell me what comes next. So what do I do? Tomorrow afternoon I have to perform this upgrade (only day the doctors and staff can do without the servers for a little while). 1) Do I have the correct media?

Will it let me do an inplace upgrade form the OEM standard edition currenlty installed to the enterprise volume license edition I have the media for? 2) Did they generate the appropriate license for installing the enterprise R2 installation? I had to call them back after the first time because they did a non-R2 license.

Did they get it right this time? 3) Obviously I'm gonna do a full backup image of the entire drive before we do this procedure, but is there anything else I need to be aware of? I would have done this sooner but it literally took 2 months to get everything planned, then research started, then microsoft involved, etc. And I got my volume license authorization this morning.