Brian May will unveil a new song to accompany the New Horizons flyby of Ultima Thule on New Year’ Eve. NASALimitless Wonders In A Never-Ending Sky We May Never Reach Them That’s Why We Have To Try “New Horizons” for Brian May With Brand New Solo Track Global Digital Release 12.02am EST January 1, 2019 Queen’s Brian May is to release his first new entirely solo work in over two decades with the global digital release January 1 of a brand new track, “New Horizons”, written by Brian and Don Black, recorded and completed only this month. The single will have its worldwide premiere from NASA control headquarters Maryland USA on New Year’s Day, Tuesday January 1. It is the legendary guitarist/songwriter’s first official solo single since “Why Don’t We Try Again” taken from his “Another World” album in 1998. “New Horizons” is Brian’s personal tribute to the on-going NASA New Horizons mission, which on New Years Day 2019 will achieve the most distant spacecraft flyby in history, in an encounter with a remote Kuiper Belt Object (KBO) named Ultima Thule, far out beyond Pluto on the edges of the solar system.

May, who has a doctorate in astrophysics, and is a New Horizons science collaborator, will be present at the New Horizons Maryland, Washington County, base of operations on New Year’s Day to witness the historic final approach as it happens. Brian was also present for new Horizon’s triumphal Pluto flyby in 2015, and delivered the world’s first stereoscopic image of Pluto, from the ground-breaking data that the NH probe delivered. Brian’s “New Horizons” track (Ultima Thule mix) celebrates the whole 12-year Journey of New Horizons probe, and includes a message from Stephen Hawking congratulating the team on their successful rendezvous with Pluto three years ago. In a broader sense, the song is an anthem to Mankind’s spirit of exploration, reaching ever further out into the Universe. “New Horizons” will have its global premiere, broadcast live on January 1 at 12.02am EST (5.02am GMT) from the New Horizons control Center in Maryland, USA, at the moment when the historic Ultima Thule encounter is confirmed. Gp340 programming software driver. Says Brian: “This project has energised me in a new way.

For me it’s been an exciting challenge to bring two sides of my life together - Astronomy and Music. It was Alan Stern, the Project Instigator of this amazing NASA Mission, who threw down the glove last May. He asked if I could come up with a theme for Ultima Thule which could be played as the NH probe reached this new destination.

I was inspired by the idea that this is the furthest that the Hand of Man has ever reached – it will be by far the most distant object we have ever seen at close quarters, through the images which the space craft will beam back to Earth. To me it epitomises the human spirit’s unceasing desire to understand the Universe we inhabit. 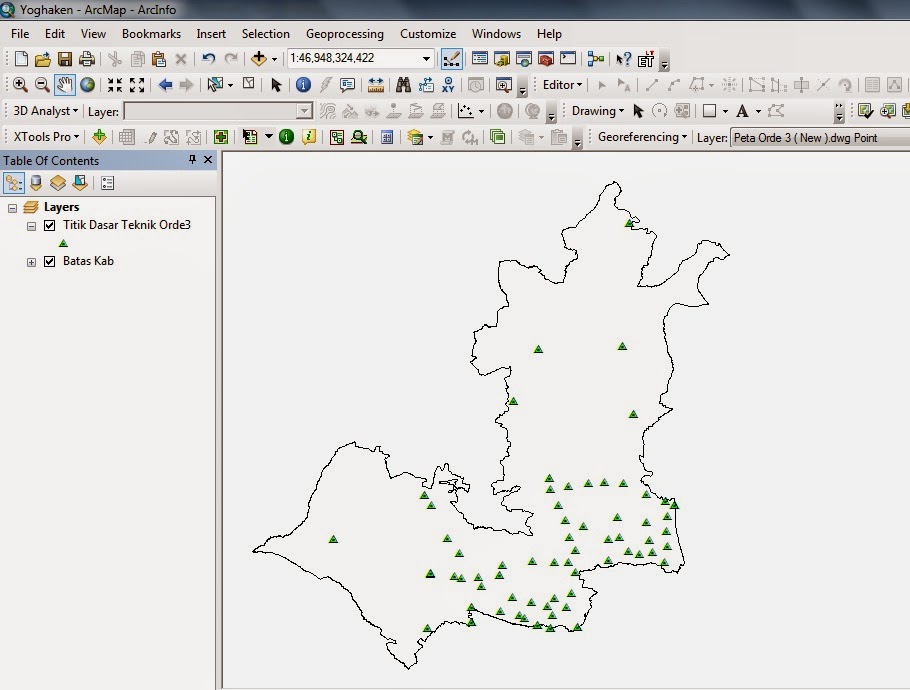 Everyone who has devoted so much energy to this mission since its launch in January 2006 will be feeling they are actually INSIDE that small but intrepid vehicle - only about the size of a grand piano - as it pulls off another spectacular close encounter. And through the vehicle’s ‘eyes’ we will begin to learn, for the very first time, what a Kuiper Belt Object is made of. And pick up precious clues about how our solar system was born.” Brian has been ‘teasing’ fragments of the track with specially adapted New Horizons video clips on his Instagram and Twitter feeds, as well on Brian's well-known ‘Bri’s Soapbox' at. The first two trailers have attracted over 200,000 likes in all, and a third ‘episode’ is to be posted in the next few days. “New Horizons” Written & composed by: Brian May and Don Black Featuring Stephen Hawking, with kind permission of the Estate of Stephen Hawking Drums: John Miceli Produced by Brian May Co-produced and engineered by Justin Shirley-Smith and Kris Fredriksson Recorded and mixed at Allerton Hill Studios, England Additional engineering by John Miceli P.