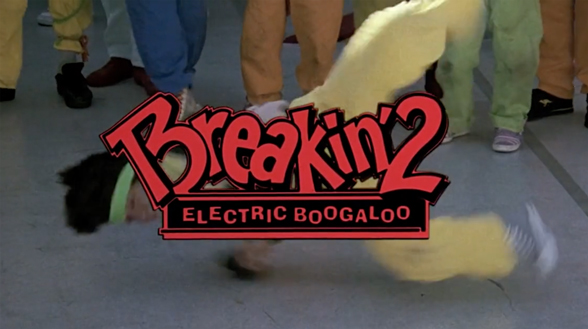 Here are a couple of levels that I haven’t seen being played at all since a month of their release, despite their good quality. No wonder though, since they haven’t yet been added to any of the Zeal Servers’ levellists. Another one of the levels, ‘Escape from Precint 83’, is actually familiar to me from a JDC event which was much before the release date though. ‘Big Apple Beatdown’ however, is a brand new level to me, thus I’m looking forward to play games there. A level called ‘ WHANTIL’, is probably the most popular level known using this same tileset.

Comparing to that level, ‘ BAB’ is similarly layered into floors, although more diversely. I can suppose most of the action in games here is drawn to the indoor corridors above the bases, which are on the bottom of the floor, being easy to attack to, and hard to defend. Sounds fun, but is it? I assure a level of this size can fit no less than a minimum of 8 players at once. A few bad things about the level are the few quite campy spots in the level, such as the full NRG carrot, or the Seeker PowerUp. However in a JDC Main Event for instance, such cons would be minimal, if existant at all. 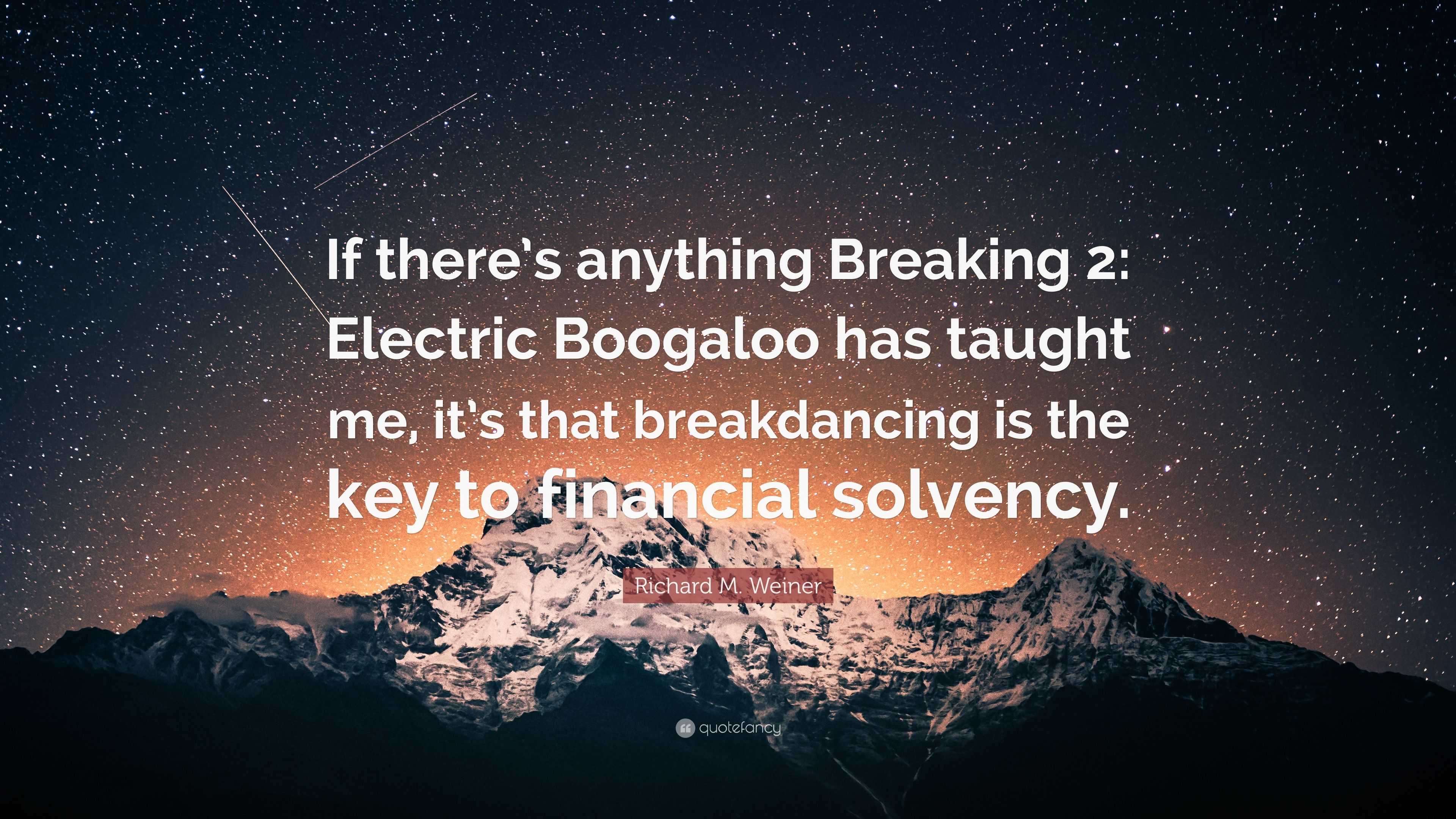 The level flow seems to work well with wise placement of springs and stuff, yet it’s not overdone. I like how advanced players are able to use RF-shortcuts,(or walljump cough) which add to the gameplay-depth of the level even more.

I generally have no complaints about the level’s visuality. Nothing distracts the eye, and yet the level’s atmosphere is appropriate in an original way to the industrial theme.

Also the pickups seem to fit in well, although I would have personally made the more powerful powerups harder to reach/hog. The shootable carrots-concept seems cool enough as well. As I’ve experienced before, ‘Escape from Precint 83’ is for now the only decent airborne-combat level I know, which is entirely based on all players being forced to fly. You could consider levels such as ‘Medieval Skycrapers’ or ‘ SILWI’ to be mostly based on air warfare, but still in those levels the flycarrots are to be obtained first invidually by players and the most important combat still happens without the flycarrots. ‘EfP83’ however, is all about your flying-skills, and there truly is space to use them. Considering the overall level size, and the tactical layout, where bases are well separated from each other, I wouldn’t personally try a game smaller than 6vs6 here. If there happened to be a stop during the game with nomovement on, some players could fall a long way unexpectedly from their original position, which could lead to tactical disadvantages for certain players.

However it is only a minor problem anyway, since massive games such as JDC events wouldn’t get stopped for a single players’ connection problems for instance. The amount of ammo(and food as well) is massive, made to suite the big number of players. There could be more carrots though, alike in ‘ BAB.’ The tileset used isn’t exactly my favourite one, but it’s bearable. The background is faded and thus can’t confuse the player, yet it adds to the level atmosphere. Overall the level is creatively designed, with innovative airborne gameplay.