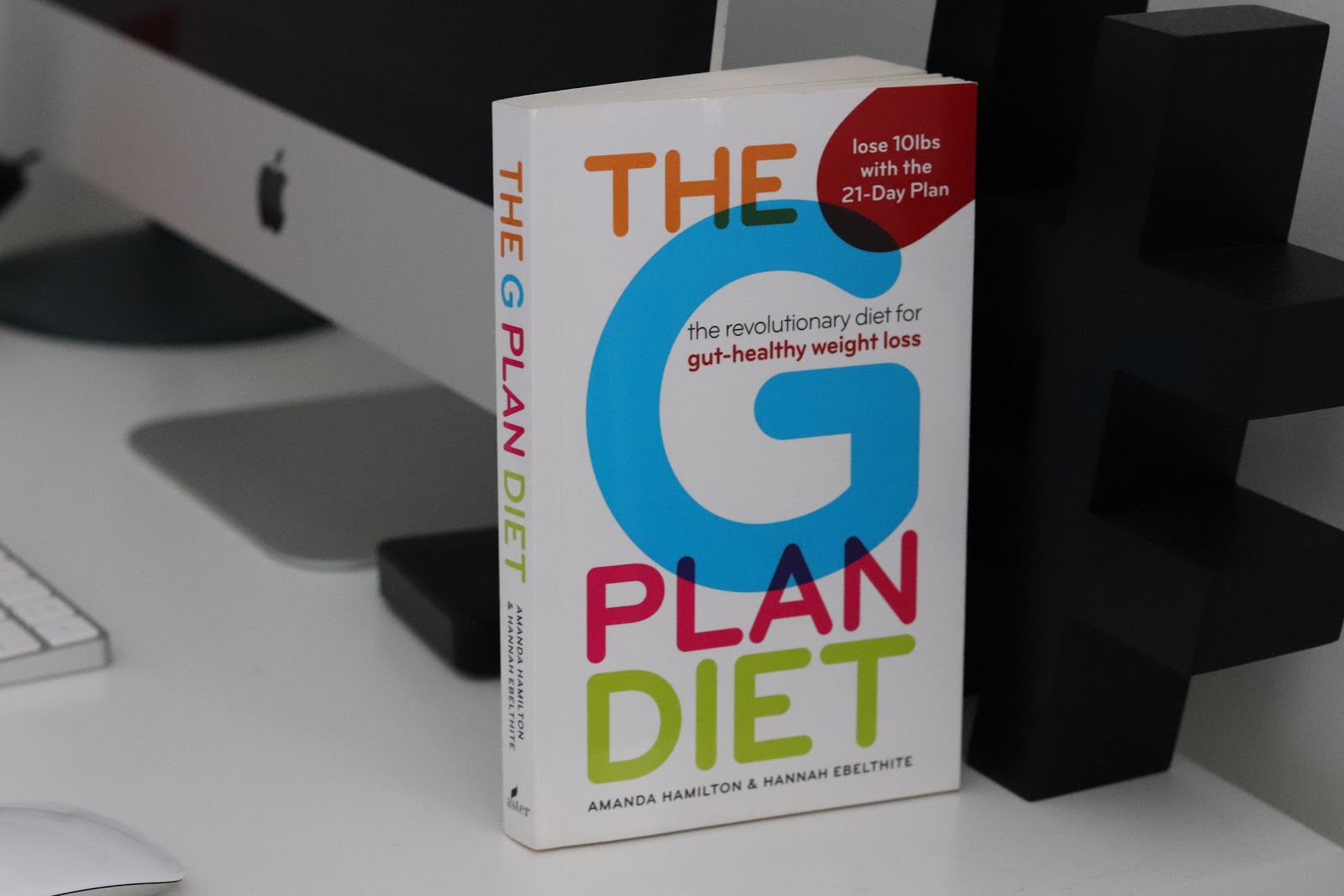 Often teetering on the brink of either cracking a smile or bursting into tears while delivering his boastful, wistful, and dread-filled rhymes, the hormonally charged voice of East London's can be instantly singled out after the first introduction. Birthed by U.K. Garage and seasoned through pirate radio, the terrain carves out remains worlds apart from that of and, two MCs who have come from a fractious-as-ever scene -- one that 's apart from as much as he's a part of -- with similar fanfare. And despite comparisons to and that won't cease at any point in the foreseeable future, the parallels drawn to stateside rappers haven't often looked beneath the surface. If he were (mis)placed in a pool of U.S. MCs, there'd be few comparisons that would make full sense. 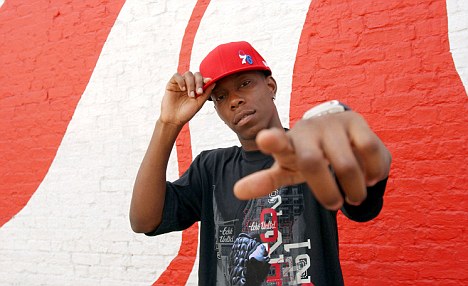 The fact that 's from England is an obvious factor; his accent and own cultural slang will be an instant deal-breaker for most of those who have hunted for bootlegs. From a production standpoint, we're talking about splayed-out beats and deflated basslines that, heard through a state-of-the-art stereo, might as well be blaring from the ravaged stock system of a 1974 Dodge Dart. If there are any likenesses, the dense production work -- carried out mostly by the MC on his own -- is somewhat akin to prime, if only because no level of familiarity can acclimate the ears completely. Get lost in the swaying chime melody of 'Brand New Day,' the low-slung industrial-punk grind of 'Jus a Rascal,' or the stunted gait of 'Do It,' and risk missing out on all of the deeply hidden inflections that help make the whole album so unique. Despite the grime, the violence, the conflicted romantic entanglements, and the jagged productions that characterize the album, the moment that hits hardest is also the most fragile: 'Do It,' with a resigned line that goes 'If I had the guts to end it all, believe -- I would,' begs for misinterpretation, so it should be pointed out that it (and the album as well) draws to a close with 'You can do anything,' an encouragement that holds much weight in its context.

Startling, tirelessly powerful, and full of unlimited dimensions, nothing could truly weigh down this debut -- not even a Mercury Prize. Version, released through Matador half a year after the original XL U.K. Release, wisely added the B-side 'Vexed.'