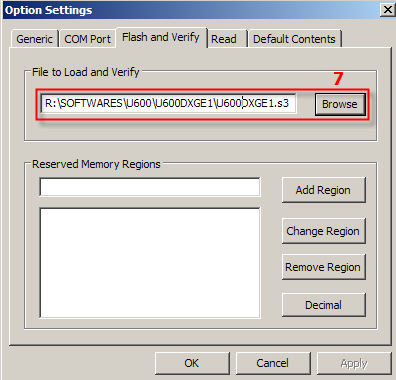 I own an operate a Cisco ASA firewall. I have written about it couple of times, and to list two of them. The unit I have is a second hand one, which I got out of an auction.

At the time I got it, a list price with that lincense type and RAM was around 900 €. Today you can get one with less than $500 from.

Today, the model has been. The price and unit size makes it's intended to be used by small businesses and satellite offices, so you don't expect much to begin with. However, Cisco doesn't see it that way. They see it as big deal. To get any software/firmware upgrades, you'll need a Smartnet service contract.

I don't know what else one will cover, but with a valid service contract it is possible to download latest software. That's flat out stupid and annoying. Not to mention the fact, that it really sucks having an unit for the purpose of providing security, but without security upgrades. Without any further rocket surgery, that's beyond stupid. But there I am. I don't have a security contract and I am running one. A while back I was reading security advisory and I realized this: Customers Without Service Contracts Customers who purchase directly from Cisco but do not hold a Cisco service contract and customers who make purchases through third-party vendors but are unsuccessful in obtaining fixed software through their point of sale should obtain upgrades by contacting the Cisco Technical Assistance Center (TAC): Customers should have the product serial number available and be prepared to provide the URL of this advisory as evidence of entitlement to a free upgrade.

Sure thing, I had to try. Volodimir vinnichenko kumedya z kostem plan. I sent an (that's short for Technical Assistance Center), explained the above case and asked for a firmware upgrade. After careful consideration and few follow-up questions later my Cisco account was awarded a right to download latest IOS and ASDM files. I installed them and rebooted.

Department of Commerce's, Office of Foreign Assets Controls (OFAC)'s nor U.S. Department of State's. I had to check, I'm not on any of those. As final words: Cisco seems to have some level of responsibility going on there. Their primary approach is to squeeze money for security upgrades. That's pretty much what.

What I cannot comprehend is why a company doing 48.000.000.000 USD in revenue and having over 100.000.000.000 USD in assets according to their Annual Report 2014 needs to charge me money for basic security updates. If somebody manufactures any software equipment that's for Internet access, there needs to be a simple and swift process of keeping the stuff secure. They even, the company running SpamCop, my favorite and really effective way of blocking spam. Now they're asking donations to run SpamCop. Why don't they make it a paid service or just shut it down. Asking for people's donations is humiliating for a multi billion dollar corporation. What Cisco is doing, that's just greed!

Normally I wouldn't bother posting about a mouse, but this time I felt I had to. My previous laptop mouse broke. It was attached to one of the machines I use on daily basis and I worked perefectly for years. I don't know why the old Logitech simply refused to function no more. I did every trick I knew, but still no avail. I guess some there. So I had to go purhcase a new one. In gaming (I do lot of s), there is no substitute for a wired connection. But on a just surfin' or chatting lazily in the, a wireless mouse does the trick more conveniently. For those readers who are ' whaaat! Why would I want to use a mouse! : I simply don't want to plough my finger on a plastic surface for hour every day.